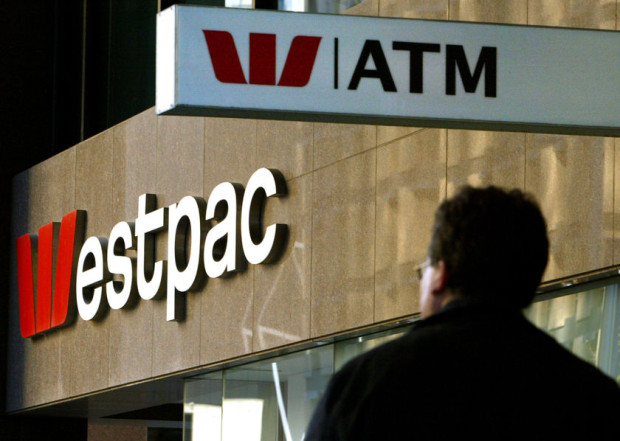 Hell must be freezing over.  This post is to congratulate Westpac on becoming an accredited living wage employer.

What is especially interesting is that it was willing to submit to the certification process of a voluntary organisation comprising of representatives of the trade union movement, community groups and faith based groups.

From the Living Wage press release:

Westpac is joining well over 120 New Zealand employers who know the Living Wage is good for their workers, good for the economy and also good for business and Westpac is actively encouraging other big businesses to step up as well.

This is an historic milestone for our Movement and, hot on the heels of Vector and AMP, we expect many more of our wealthy corporates to follow Westpac’s example.

“Extensive international research and a growing body of New Zealand research shows workers who are paid the Living Wage have better morale, less absenteeism and greater productivity. There is also a business advantage in being labelled a Living Wage employer. But, above all, it is simply the right thing to do, Westpac NZ General Manager Consumer Banking, Simon Power, says.

Mr Power says the organisation is committed to helping improve New Zealanders’ financial position. “We want to lead by example. We already pay our staff a living wage and we now we want to extend that to contractors and suppliers.

“Above all else, we think this is the right thing to do. These workers play an important role in our day-to-day operations and we value their efforts.”

This is all the more reason for other entities including Auckland Council, District Health Boards and licensing trusts to do the same.  If an Australian corporate bank realises the benefit of paying its workers and contractors a living wage then local democratic public entities should do the same.