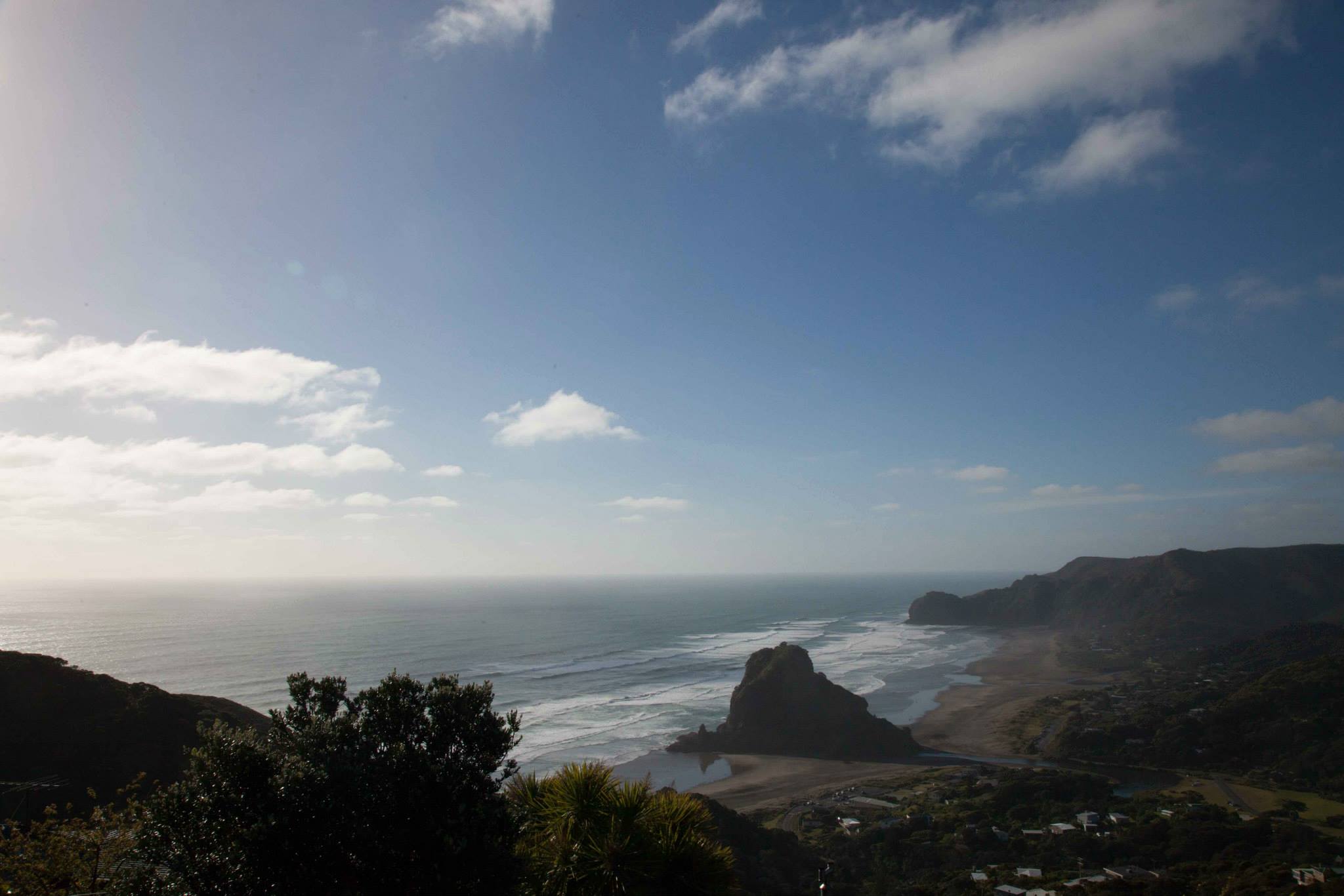 I blogged this week some initial thoughts on the Unitary Plan and its effect on the Waitakere Ranges.

The first thing that I noticed was the change to the Rural Urban Boundary.  Because of the proximity of the land in question to rail stations, particularly in the case of the CDL land in Swanson, I found it difficult to oppose these changes.

Another matter that I referred to, the removal of prohibited activity status for subdivision below allowed levels is of much greater concern.  In fact the the more I think of it the more of a threat it is.

When I was on Waitakere City Council we pushed for prohibited activity status of subdivision below permitted levels in the Ranges area.  The RMA allows for this.  A prohibited activity is one for which no application for a resource consent may be made for the activity; and which the consent authority must not grant a consent for it.

This was to achieve certainty in decision making in the Waitakere Ranges.  The alternative was to allow the incremental development of the area.  The RMA is very poor at handling the cumulative effect of developments.  A non complying application can be granted if the adverse effects on the environment are no more than minor.  The problem is that an individual development may meet this test but a number of similar developments in the same area can cumulatively have a significant adverse effect on the local environment.

The words of Morgan Williams rang strongly at the time.  He had talked about how the Ranges faced the prospect of death by a thousand cuts because of current planning processes.  He said this:

Many of the environmental attributes important to most I spoke with are at risk in the longer term; it will be death by a thousand cuts. It will not be the intent of all involved; the legislation and district plan will be adhered to; the aspirations of individual families and developers will be accommodated in a fair and just way – but the end result will not satisfy the majority!

This is why a strong, self-reinforcing vision of how the community wants the Waitakere Ranges to be in the future is critical. The key attributes that are important must be identified and measures to maintain them, developed.”

There have been a couple of structure plan developments in the Ranges.  These are attempts to determine the carrying capacity of an area, the optimal amount of subdivision that would allow the environment preserved to an acceptable standard.

The reasoning of the Court in its decision to allow prohibited activity status for the Swanson Structure Plan was set out in the following passage:

Making further subdivision a prohibited activity is not normally desirable because it does not preserve flexibility in relation to subdivision and land use. However, more important here is to gain some certainty so that there is an incentive for landowners to buy land in the SSP area for its ‘Foothills Environment’ purpose, and a disincentive to speculation or land banking.

This is why it is of concern that the Independent Panel has decided to provide that further subdivision is non complying rather than prohibited.  Its reasoning is as follows:

There are a couple of comments to make about the Panel’s reasoning.  Firstly it presumes that further development of the area may be the correct result, and secondly it thinks that the status quo should not necessarily be preserved when that is exactly why the Heritage Area Act was enacted.  It also equates the importance of enabling people and communities with allowing development and this ignores the very strong protective nature of the Heritage Area Act.  This is odd given that the Act and the Panel both record that the further development potential of the area is limited.

It is vital that prohibited activity status for non qualifying subdivision in the Waitakere Ranges is returned and I hope the Council takes this opportunity. Otherwise Morgan Williams’ fears of death of a thousand cuts may occur.