Home / arts and culture / Then they came for public art 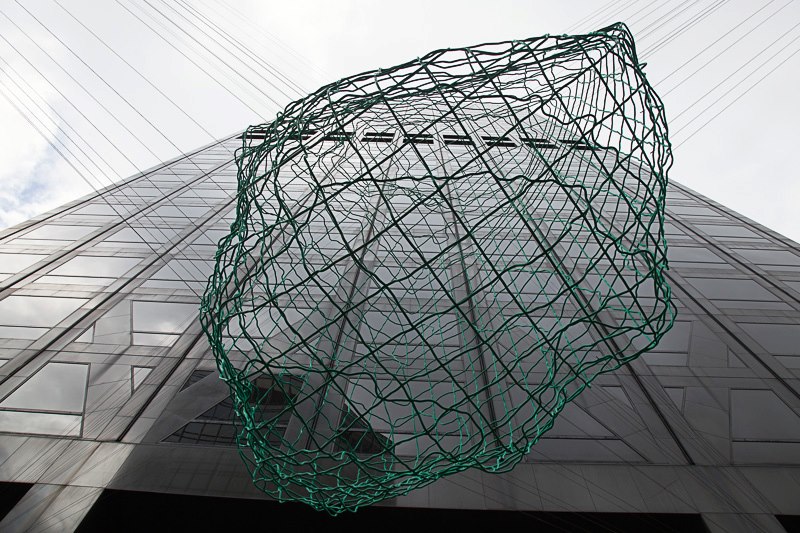 Two recent stories caught my attention.  Apparently the barbarians in power in the United States and in Australia want to undermine and destroy public art.

First in the USA the Trump Administration wishes to destroy the ability of the Federal Government to provide any public art.  From Eve L Ewing at the New York Times:

Last month, the Trump administration proposed a national budget that includes the elimination of the National Endowment for the Arts. The NEA operates with a budget of about $150 million a year. As critics have observed, this amount is about 0.004 percent of the federal budget, making the move a fairly inefficient approach to trimming government spending. Many Americans have been protesting the cuts by pointing out the many ways that art enriches our lives — as they should. The arts bring us joy and entertainment; they can offer a reprieve from the trials of life or a way to understand them.

But as Hitler understood, artists play a distinctive role in challenging authoritarianism. Art creates pathways for subversion, for political understanding and solidarity among coalition builders. Art teaches us that lives other than our own have value. Like the proverbial court jester who can openly mock the king in his own court, artists who occupy marginalized social positions can use their art to challenge structures of power in ways that would otherwise be dangerous or impossible.

And in Australia the same sort of stuff is happening.  From SBS News:

Australia will no longer have a federal department with a major focus on the arts.

On Thursday, Prime Minister Scott Morrison announced a public service overhaul, cutting the number of departments from 18 to 14 from next February.

It remains to be seen how the arts will fit into this new department and how arts funding and resources will be affected.

I wonder how a public art project will fare against a roading project under Scomo’s Government? Or for that And how about this as a passage on why art is important and why these proposals are appalling?

We need the arts because they make us full human beings. But we also need the arts as a protective factor against authoritarianism. In saving the arts, we save ourselves from a society where creative production is permissible only insofar as it serves the instruments of power. When the canary in the coal mine goes silent, we should be very afraid — not only because its song was so beautiful, but also because it was the only sign that we still had a chance to see daylight again.

And there is this other contribution to the debate:

I believe the arts and creativity are integral and inseparable parts of what it is to be human.

It concerns me that a mind-set still persists in which only those things that can be counted matter, and things not easily quantified are too quickly discarded. Using that mind-set, some argue the arts are simply a nice to have. I whole-heartedly disagree.

And who said that? Well our PM.

Public art is a reflection of the quality of a civilisation. It is an outlet for dissent and new thinking and change. No wonder the far right attack it.