The Waima Treatment Plant application – round 1 to Watercare

Home / Environment / The Waima Treatment Plant application – round 1 to Watercare

The Waima Treatment Plant application – round 1 to Watercare 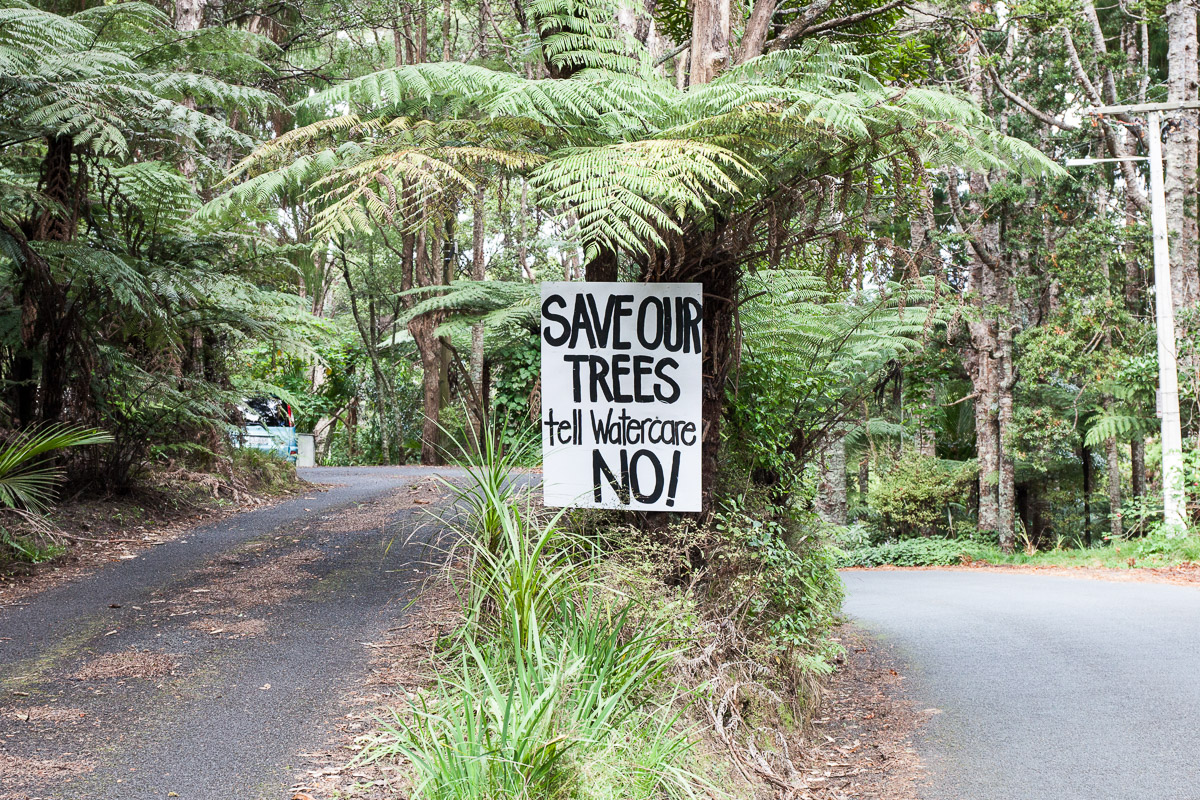 The Watercare decision has been released and the independent panel has chosen to grant Watercare’s application to clear 3.5 hectares of pristine bush in Waima located in the Waitakere Ranges Heritage Area.

This is regrettable. I have said previously that in assessing the merits of this application the Waitakere Ranges Local Board’s concern is that the risk of spreading kauri dieback through the Waima valley is far too high and the potential consequences catastrophic.

The Panel relied heavily on the regional significance of the decision and said this:

In weighing all the matters to be considered, we placed significant emphasis on the public good elements of the resilient infrastructure that is proposed for the benefit of the region as a whole. That benefit was fundamental in our decision to grant consent to a finely balanced and challenging application. Without the public good element of this infrastructure, a proposal to clear 3.5ha of SEA would have no realistic chance of success and would run into impenetrable barriers when assessed against the objectives and policies of the AUP.”

The treatment of alternatives to this particular site I suspect is going to attract some scrutiny in the next few weeks and months.

The Panel also thought that the provision of compensation was vital to the result:

Similarly, we consider that the positive effects of the WBMP compensation package were an essential element of the success of the application. Without that, there would be no satisfactory means of counter-balancing residual adverse effects and the application would likely fail.

For me I would prefer that we minimise as much as possible the potential spread of Kauri dieback throughout what contains possibly the most significant areas of Kauri in the region.

There are 171 conditions attached to the decision.  No doubt the parties will be going through those carefully to see if they can make them work.

I suspect this is not the end of the matter.