Local Board feedback on the Nola’s Development

Home / Affordable Housing / Local Board feedback on the Nola’s Development

Local Board feedback on the Nola’s Development 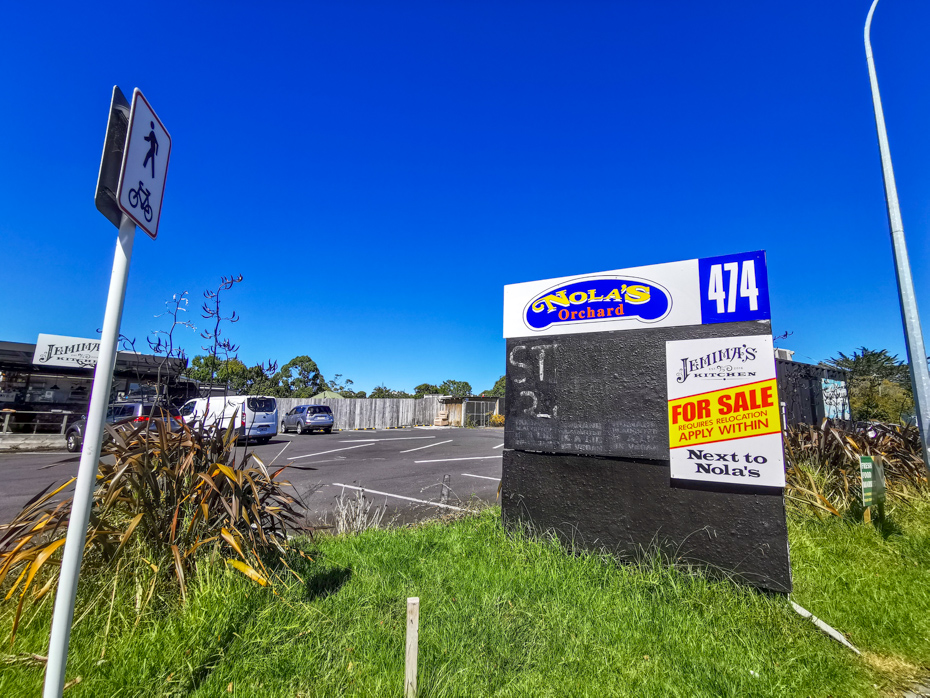 Following is the local board feedback that we have provided to Auckland Council on the proposed Nola’s Development. Essentially we are fine with intensification but it has to be in the right place.

“This is local board feedback from the Waitakere Ranges Local Board to the application for consent for an intensive development of the Nola’s site in Oratia, Waitakere.

This is an application under the COVID-19 Recovery (Fast-track Consenting) Act 2020.

That Act was a rational policy response to the threat posed to the country by the Covid global pandemic its basic premise is that job rich applications should be given a “hand up” in terms of the speed of processing of the application and in addressing the merits of the application.  Thankfully the Country’s response to the pandemic has been exemplary and the urgent need for projects anticipated by the Act has lessened.

We acknowledge that there is an affordable housing crisis in Auckland that needs to be addressed urgently.  We also support in general the construction of Kiwibuild homes to address a clear shortfall in the housing market.

The local board was previously consulted about the fast track application and urged the Minister not to grant the application but for the application to instead proceed under RMA processes.  We also expressed concern with the merits of the application, primarily with the intensity of the proposed development and its effect on the neighbouring area.

The application has generated intense local debate.  Our job is to express local viewpoints.  This submission has as far as possible expressed the concerns expressed by local residents and community groups.

The local board opposes the application for the following reasons:

1.       The land is zoned Residential Single House Zone under the Auckland Unitary Plan.  This generally provides for development to “be of a height, bulk and form that maintains and is in keeping with the character and amenity values of the established residential neighbourhood”.  This development would be of a unique scale for the area and out of step with neighbouring developments.  It would change the character of the area and contravene the Unitary Plan model of higher density housing in areas and corridors that are well furnished with infrastructure and public transport, and transplant this into an area where such provisions are not in place.  I note the applicant’s contention that the proposed project qualifies as an Integrated Residential Development.  The scale and density of the proposed development is still well above that anticipated by the Unitary Plan.

3.       But for this process it is likely that the application would have been publicly notified.  It presents too much of a diversion from existing Unitary Plan rules for it to be granted on a non notified basis.  Granting an application through a fast track process will undermine respect for existing consent procedures.

4.       We have mixed views about parking requirements.  Some of us are concerned that insufficient consideration has been given to carparks, particularly for visitors as well as the lack of provision for laundry services.

5.       There is some support for the community hub concept in the proposal.

6.       We are concerned about protecting provision of open space in the area, particularly for children.  The development is opposite Parrs Park but this park is already heavily utilised.  Also West Coast Road is busy and would pose a danger to young children trying to cross.  The Unitary Plan anticipates that closer to the Sunnyvale Railway Station and to the Glen Eden town centre there will be significant intensification and I am aware of apartments that are planned for the area.  Even without this application the pressure on Parrs Park will be intense.  If this application is granted then the pressure will be even more significant.

7.       The implications for the local road system are significant.  The development is on a busy road by a major roundabout.  AT’s suggestion that all traffic should enter the site from Glengarry Road has some merit but would have major implications for other Glengarry Road residents as the Glengarry Road/West Coast Road is often congested, particularly in the morning and as suggested by AT considerable intervention will be required.

8.       Access to local schools is problematic and limited.  For instance Oratia Primary which is just up the road has limitations on student numbers that it can manage and my understanding is that this limit has already been reached.

9.       The development is near the edge of the city and close to the Waitakere Ranges Heritage Area.  It will increase pressure for other land holdings in the area to be developed in a similarly intensive manner.

In terms of job creation and economic benefit it is noted that the economic analysis is essentially a desktop exercise to calculate how many jobs will be theoretically created by the application.  It does not address current market conditions.  Anecdotally I understand that there is major pressure on the building sector in Auckland and the problem may be that this application will not create “new” jobs but rather it will merely create churn as existing tradespeople move around.  The rationale behind the Act may not actually be served if this application is granted.

Local groups feedback to us has been incorporated into this submission.

If further comment is needed or any questions arise please advise.”