Home / Affordable Housing / December Chair’s report – what the Board wants to achieve this term. 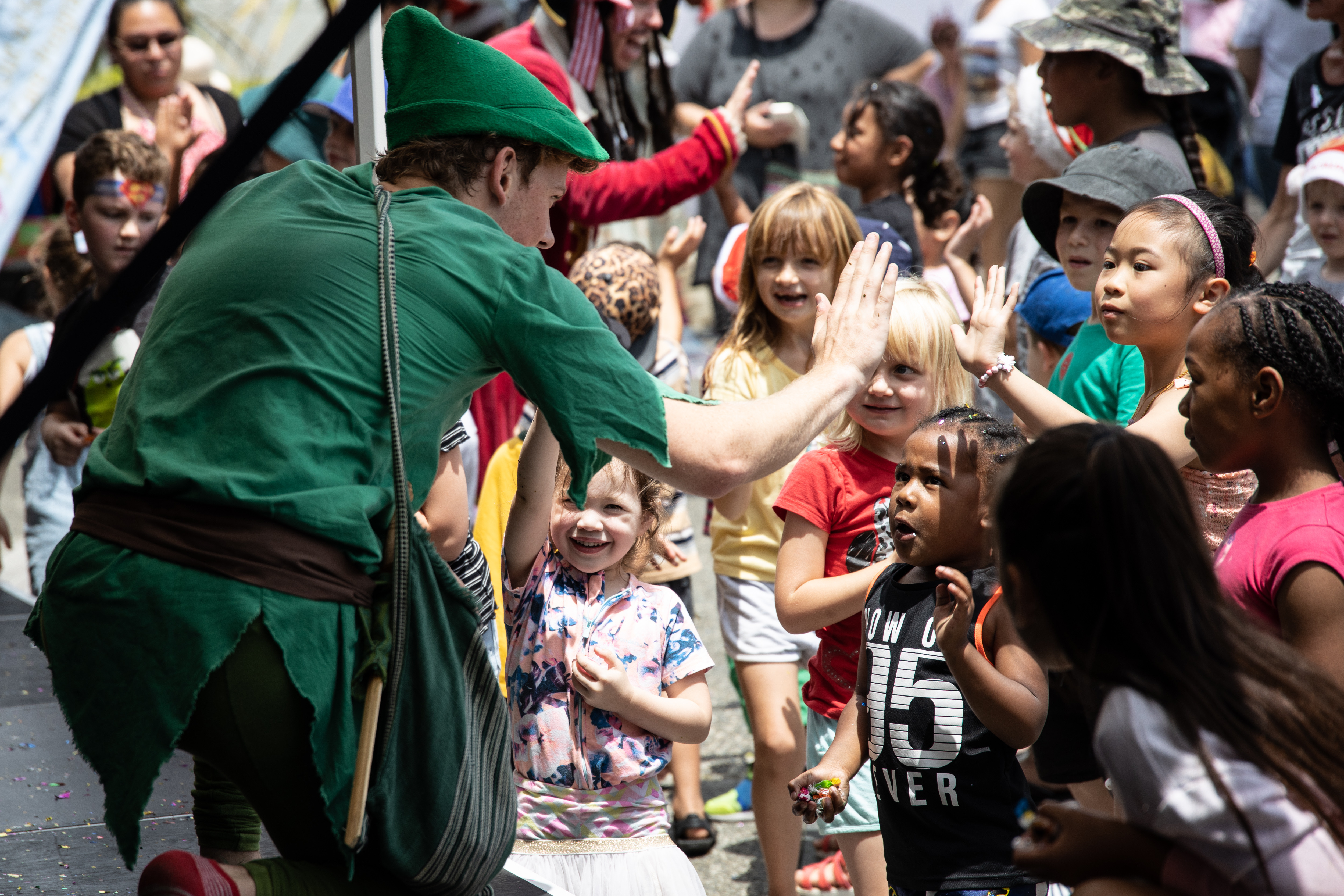 At the inaugural meeting I set out eleven matters that I wanted the board to focus on this term. I thought I should repeat the list and then report on what is happening.

As I look through this report I see that there have been significant events that relate to water quality, community, homelessness, the environment, and arts and culture.

I was really pleased when Auckland Council announced that Laingholm Beach was to be taken off the list of closed beaches.

Clearly the targeted water quality rate is having an effect and this is welcome.

But there has been a very strong local community effort and a citizen science programme run by locals and the Laingholm Wai Ora group. They have been collecting water samples for some time and the data as well as the moral imperative created by the locals work meant that it was important that the problems be identified and rectified.

Congratulations to all concerned. And we need to get to the situation where all of our west coast beaches remain open, even when there is heavy rainfall.

This was held on the weekend. It was a slightly different design to previous years. This year there was no parade. Instead there was a stage set up with various performances, everything from Prospect School’s Kapa Haka to Yosakoi Sadan, a Japanese Cultural Group to Peter Pan, various fairies and elves and a number of others. Even Superman appeared.

The stage MS was Johnny Angel, also known as the Pacific Elvis. He was hilarious. I hope he gets invited back.

Elsewhere there were stalls with things for kids to do, bouncy castles, a woman on stilts and various cartoon characters who had come to life.
And a whole lot of kids who clearly had a great time.

Not having a parade meant that costs were reduced. The safety costs associated with closing the main road are rather large.

Local security has been in the news lately. Action by the authorities taken in Henderson has dispersed homeless people from there and we have seen a few more in Glen Eden.

And one of our local businesses, the Kebab Shop owned by Zuhaib Abbas Bangash has received national media attention for his outstanding display of generosity in offering free food to the local homeless.

There has been some controversy about the role of the local Business Improvement District and I appreciate that there are differing views about what has happened. Can I say that there has been no pressure from the local board on anyone to try and stop Mr Bangash from his charity. We have not formulated a formal position. And my personal view is that he should be congratulated for his generosity.

The Business Improvement District, the Police and local board members have met to discuss matters and there are a number of actions that are being taken.

One quick action that has been implemented is extended opening hours for the public toilet. There were complaints of pretty appalling behaviour and I hope the extended hours will mean this ceases. The plan includes installation of a further security camera and it is hoped this will improve night time safety in this area.

Another action is to install gates at the Glen Eden railway station. Currently the promise of a free ride is too attractive for some. The installation of gates in Henderson saw a significant reduction of anti social activity and the same benefit should come to Glen Eden. AT has advised me that this is not in the current work plan but I will be advocating for them to accelerate this particular project.

There will be greater police presence. Titirangi Community Constable Will Flapper will spend more time here and I hope the new Glen Eden Community Constable will be appointed soon. Locals will also have seen the mobile Police station parked in the area recently. We hope to see it here regularly.

There is an inter agency group based in the Whau area which includes representatives from different agencies that meets regularly. The idea is to deal with issues in a timely manner with adequate resources.

The idea is a good one but the organisation needs to cover the entire West area. The trouble with “solving” the issue on a board by board area is that often the problem is dispersed, not resolved.

There are no quick fixes. The background problems for homeless people are often longstanding and complex. And sometimes they are caused by disastrous events which there but for the grace of god the rest of us will never experience.

The Titirangi Chicken project is pretty well complete and I am pleased to note that I have not seen a chicken in the area for at least a week although I have received a report about a couple of stragglers who have not yet been caught.

Nearly 220 chickens have been captured.

They were checked by vet staff.  They are remarkably healthy and have been rehomed, most of them to a farm in Ardmore.  The capture techniques used were humane and no birds so far have been injured by the capture process nor has there been a need to euthanise any of them.

The initial capture technique involved getting the chickens into a regular feeding pattern and then dropping a net on them when they gathered to feed.

New techniques, including capturing at night to capture the harder to trap ones.

I appreciate that some people thought the chickens were quaint and added to the character of the village.  But the basic problem was there were too many of them.

And they were causing significant damage to the bush, were implicated in the spread of Kauri dieback and the presence of large numbers of rats, were messing up the area and were posing a traffic hazard.  And I have had many distressing complaints from people suffering from sleep deprivation caused by incessant rooster crowing.

Time will tell if we actually have been successful but I have my fingers crossed!

The contractors who performed the work, Treescape, should be thanked for their work and the officers involved should also be commended, particularly Jon Cranfield who oversaw the project and senior manager Barry Potter who stepped up and kicked matters off when I suggested to him that the situation was now an emergency.

It would be good to think about the future.  My impression is that native bird numbers have declined lately and it would be good for their numbers to be strengthened.  Locals can help by having feeding stations with sugar water on their properties.  We could work on making Titirangi a renowned native bird haven rather than the renowned chicken haven that it was in the past.

This is a regular event sponsored by the local board where local artists’ work is showcased and members of the public are invited into artists studios to inspect and hopefully purchase their work. Visitor maps are prepared and tours are organised.

This year the festival was launched at Arataki Visitor’s Centre with the centre having some of the art on display. I thought this was a really good idea. The Waitakere Ranges are clearly an inspiration for local artists and to host their art nestled in the great forest of Tiriwa was a nice touch.

The event has grown from strength to strength with this year over 80 artists and 40 studios taking part. This included 12 new artists that are opening up their studios for the first time.

The feedback that I have had from this event has been overwhelmingly positive. Hopefully everyone involved will make sure that the event continues on for the foreseeable future.