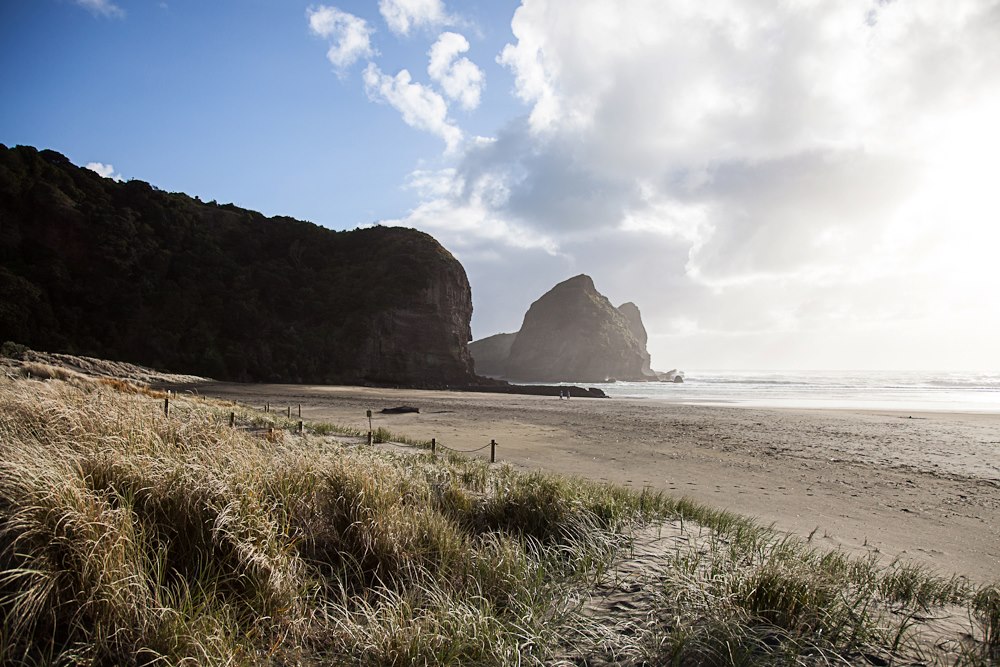 I am not breaking any secrets by saying that Auckland’s environment is going backwards at an alarming rate, and that we are facing a crisis.

The subject was discussed at a recent Waitakere Ranges Local Board meeting.

From the Wester Leader report on the meeting:

Auckland faces a loss of biodiversity “at a cataclysmic level” unless it increases spending by up to $26 million.

This is the warning of Penny Hulse, chairwoman of the city’s environment committee.

A “clear-eyed” discussion was needed about how the environment would suffer if current funding in the council’s 10-year budget continued – and whether Aucklanders were happy for that to happen, she said.

Hulse said she would prefer the council found the money without raising rates.

“We need to be honest about what kind of species will go extinct because of the Long-Term Plan.”

Hulse brought up the subject at the Waitākere Ranges Local Board meeting on October 26.

She said she wanted the council to present the public in the new year with three priced options: “go backwards fast, kind of hold our own and go backwards slowly, or protect and enhance our environment”.

The money needed to protect and enhance was equivalent to between a 1 and 1.7 per cent increase in the general rates, she said.

Staff have performed this outstanding simplification of a complex area to make it eminently comprehensible what will happen under different funding scenarios.

Under business as usual, forecast to cost about $8 million a year for the next three years and $97 million over the next decade, the forecast is for there to be “environmental decline and extinctions”.  In particular the risk of the spread of kauri dieback is more than 80%.

Under a more expensive scenario, forecast to cost about $28 million a year for the next three years and $220 million over the next decade, the forecast is for there to be “slowed decline”.  Under this scenario the risk of the spread of kauri dieback is estimated to be between 30 and 50%.

Under the most expensive scenario, forecast to cost about $50 million a year for the next three years and $453 million over the next decade, the forecast is this will “protect and enhance priority areas and species”.  Under this scenario the risk of the spread of kauri dieback is thought to be between 10 and 20%.

The most expensive option does not mean an overall improvement, only that the decline will be arrested and priority areas and species enhanced.

As pointed out in the article the cost would represent between a 1 and a 1.7% general rates increase.

My personal view is that if this is the cost of preserving our environment then it should be paid.  It is as important as the provision of water or passenger transport or road and rail.  Of course Auckland Council should be funding it.

And if it going to cost a 1.7% rates increase to have a greater chance of saving Kauri and stop extinctions of native flora and fauna then that is the cost we have to pay.

The Mayor’s proposal for Auckland’s long term plan is due to be released at the end of this month.  I hope that it includes proper provision of resources to stop the decline of our environment.