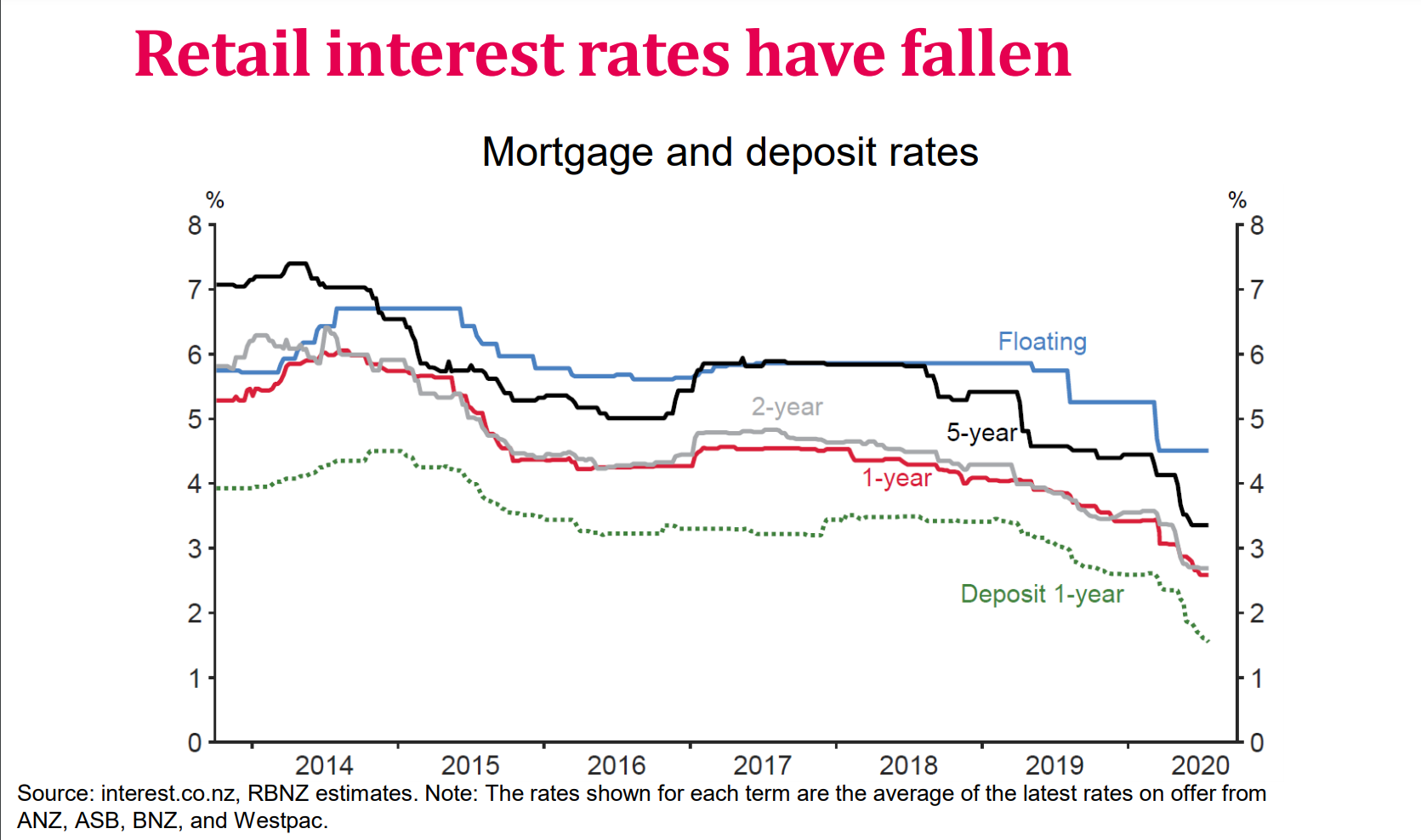 Matt Nippert at the Herald posted this article this week that should have caused lots of jaws to drop. He noted that over the last two years Auckland Council has suffered a $1.4 billion loss because of derivative contracts it has entered into.

To put this loss into perspective this year has seen a Covid induced devastation of Council’s finances. The hit for the fiscal year has been estimated at $450 million. Over the next three years it is predicted to be a further $540 million. The announcement of this further anticipated loss came out just before Nippert dropped his bombshell.

After all it is a lot of money. They may be book keeping entries but last year Auckland Council lost $773 million. This year the loss was $665 million.

What is a derivative? It is essentially a bet. Really intelligent people and merchant bankers throughout the world have poured massive resources into creating legal arrangements which allow people to buy and sell contracts the worth of which depend on what way things like interest rates move.

Linear derivatives are basically bets that interest rates will not move too far one way or another. There are also more exotic versions that accentuate the gain or the loss. If you are looking for the best sort of linear derivative then the good old fixed rate loan cannot be beaten. No need for smart complex arrangements, just agree on the interest rate and the term and then move on.

Unfortunately it appears that Auckland Council has been engaged in the sort of derivative trading that, with the benefit of hindsight, was not optimal. From Matt Nippert’s article:

Auckland Council has booked $1.4 billion in balance sheet losses on interest rate derivatives in the past two years after its strategy of fixing interest costs long-term backfired when interest rates cratered.

The pain, or rather the lack of immediate relief from the cost of borrowing, comes as local government finances come under considerable strain as the pandemic bites. This week the council forecast by 2024 there would be a $1b Covid-19-shaped hole in its budgets, and signalled years of emergency belt-tightening.

But at the end of last month when the council’s annual report was released, notes to the accounts also flagged a $665m loss in the value of its interest rate derivatives during the year, on top of a similar $719m loss the year prior.

An audit note provided by the Auditor-General said of the $1.4b in losses: “This is primarily the result of the Auckland Council and Group using derivates to fix the interest rates paid on borrowings at rates higher than current marker interest rates.”

Essentially Council decided to purchase derivative contracts just in case interest rates on its debt went up. The rates went down big time, which was good news for Council but bad news because it had spent big on contracts that would have been worth something if rates had increased.

It appeared to me earlier this year during the formulation of the Covid Emergency budget that there was a problem.

I had enough time to go through the background report. It referred to “Derivative Financial Instruments” and gave them a non current asset value of $440 million.  But they also had a non current liability value of $1.839 billion.  That was a net $1.4 billion deficit, matching what Matt Nippert said.

The good news is that these are non cash bookkeeping entries. We do not have to write cheques, just yet, this will depend on if and when the contract matures.

The bad news is that it is forecast in the Government’s recent Pre Election Economic and Fiscal Update that rates will decrease in the short to medium term and we could be looking at a negative Reserve Bank Official Cash Rate. At that time I anticipate cheques may have to be written. Rather big ones.