A 20% salary increase for Auckland’s Councillors?

A 20% salary increase for Auckland’s Councillors? 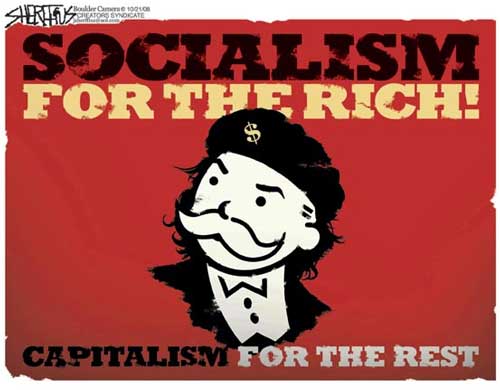 Auckland Councillors have recently been awarded a 1.5% increase in their base salary by the Remuneration Authority. This is appropriate as I believe that salaries should generally keep up with inflation. But what was disturbing was the suggestion that a 20% increase for Councillors could be in the wind.

Auckland councillors are to get a 1.5 percent pay rise this year, with the mayor’s salary rising to $269,500.

The Remuneration Authority – which sets their pay – has also signalled that a far bigger rise could be justified, and debate would be needed after this year’s election.

The authority said an increase of at least 20 percent would be needed to take the pay close to a benchmark of 80 percent of the public sector level.

“The authority considers it is not possible to address there levels of increases in the current environment,” said the latest determination.

“We remain of a view that a serious conversation about the size and nature of the positions needs to be held after the coming elections.”

I have serious concerns about the proposal.  Firstly the city clearly is under financial pressure and while compared to the total Council spend the extra money required would be very small the concept is perverse.

Secondly the councillors have sought election and signed up to the job knowing what the pay is.  Why should they be paid more?

And most importantly there is a double standard being applied.  For poorer workers market forces and competition are used to justify wage levels at or slightly above the minimum wage.  But for well paid workers quaint notions of recruitment and retention of talent is used to justify never ending increases.

This is why the top tier of New Zealand’s society has done so well at the cost of everyone else.  The top 1% control more and more of the country’s resources.  This is not helpful and will not make Auckland the world’s most liveable city.

If elected I intend to advocate strongly for the Council to be a living wage employer.  This signalled salary increase could be sacrificed and used to help fund all Council employees being paid a living wage.

If the increase occurs and is accepted then the current poor standing of the Council will only worsen.  There has to be a better way.  Claiming that Council’s hands are tied will not cut it.