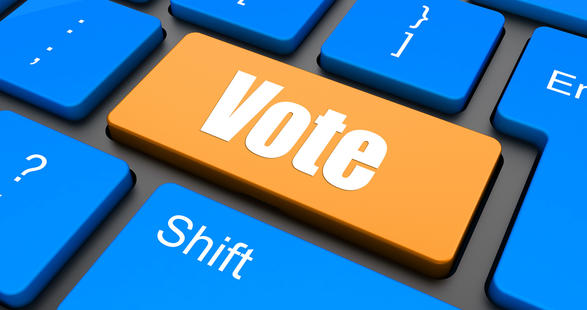 We are down to the last few days of the 2016 local government election campaign.  By about 1 pm this Saturday we will have a good idea who the new mayor is, who the Councillors are and what the local boards will look like.

Turnout is still problematic.  It is currently at 19.9% which is ahead of where it was at the equivalent time last year but only by 2.3%.

The standout is the Great Barrier Island where turnout is a staggering 38.5%.  Having spent some time there I can understand and appreciate how passionate they are about their local democracy.  Waiheke is similar with a 32% return, no doubt fueled by the movement for the Island to have local government autonomy.

Out west the Henderson Massey local board area has the unfortunate record of having the second lowest turnout so far.  It was also low last time.  Interestingly Mangere Otahuhu and the Otara and Papatoetoe subdivisions of the Otara Papatoetoe ward are ahead of Henderson Massey although last time they also showed a strong early return and then stalled.

The result has renewed calls for online voting.  From the Herald:

Latest figures show just 18.2 per cent of votes have been returned in the region so far.

That’s slightly higher than the last election, but down from the election in 2010.

Today, Ofsoske said online voting would be a good solution to increase the voter turnout, particularly among young people.

He said there was a push this year to re-engage with young people, whose lives revolved around technology. He favours using both online and postal voting.

Ofsoske said Auckland was ready to go with online voting at this year’s local body elections.

Eight councils put up their hand for online voting, but the initiative was canned by the Government in April because of security issues.

At the time, Associate Local Government Minister Louise Upston said: “Given real concerns about security and vote integrity, it is too early for a trial.

I believe we need to proceed to online voting as soon as possible.  I am surprised at the security concerns.  After all the vast majority of banking transactions are done digitally and huge amounts of money are moved around daily without incident.  And post is such old technology.  There are some young people who would have never posted a letter in their life.  They would be much more comfortable with digital voting.

The Labour Party used online voting for the last leadership contest.  The process was simple, send out a login and password, then collect the vote.  The security concerns were no greater and no less than posted voting forms.  In either case an individual form could be intercepted and used by a third party to case a vote the intended recipient may not have agreed to.  With enough safeguards and oversight the possibility of this occurring should be minimal.

And it has also been said to me that the number of “independent” candidates causes confusion.  For Council in the Waitakere Ward the United Future candidate and I are the only candidates with clear political allegiances.  Amongst my opponents is a candidate who has Don Brash as his campaign manager, three with strong National Party links or sympathies including one who has been a List MP candidate at the past two elections, one who was a previous parliamentary candidate for the ACT party, and one who thinks that we are all a bunch of lefties …

My personal view is that people should be upfront with their political allegiances.  This would make the election process much more straight forward and transparent.

Anyway don’t forget to vote.  To be safe voting forms should be sent no later than Wednesday October 5 or dropped into the voting box at libraries no later than Saturday morning.