The Unitary Plan is heading to the High Court

The Unitary Plan is heading to the High Court 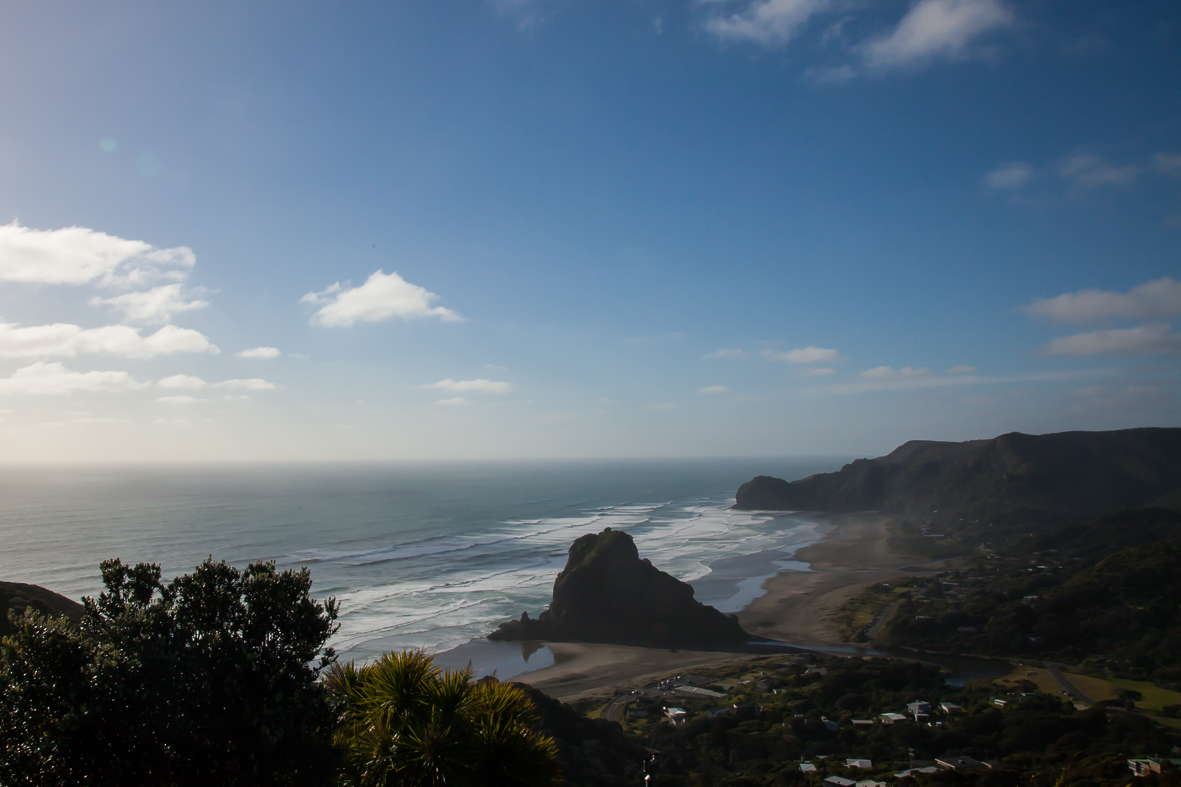 Auckland Council has passed the Unitary Plan.  But now the appeal and review processes kick in.  As at the end of the statutory mandated timeline there were 105 appeals or applications for review filed.

One of them has been filed by the Waitakere Ranges Protection Society.  It relates to the decision of the Hearings Panel to remove prohibited activity status from subdivision in most of the Ranges Heritage area.

There is a bit of history and some technical background to the matter.

When I was elected to the Waitakere City Council as part of the Team West ticket we had a goal of providing meaningful protection for the Waitakere Ranges.  There were a number of policy areas but the basic problems were that subdivision increased urban sprawl and under existing policy settings there would be a gradual but inevitable subdivision process throughout the foothills.

That is the reason why prohibited activity status had to be applied.  Otherwise the risk was that property by property, section by section, subdivision of the Foothills and Ranges would occur.

Prohibited activity status was meant to be a hard line.  After existing rights were exercised there would be no more urbanisation.  That way Morgan Williams’ “death by a thousand cuts” would not occur.

Prohibited activity status means applications that do not qualify cannot be considered.  Non complying status, which the Hearings Panel chose and which the Auckland Council confirmed, means that applications can be entertained.  The problem is that individually an application may cause minor environmental damage and may get through.  But if a number of similar applications in a localised area are granted then over time the nature of the area can be significantly changed.

The Waitakere Ranges Heritage Area Act 2008 was meant to act as a back stop to prevent changes that would loosen up environmental protection from occurring.  Section 11 required Council when reviewing the district plan that affects the heritage area to give effect to the purpose of this Act and the objectives.  The objectives include one that required Council to recognise and avoid adverse cumulative effects of activities on the area’s environment (including its amenity) or its heritage features.  Another required Council to recognise that, in protecting the heritage features, the area has little capacity to absorb further subdivision.

The grounds relied on by the Society are contained in this notice of appeal.  Essentially they are saying that the clear test set out in the Heritage Area Act have not been complied with and that the Court should review the decision with a view of reimposing prohibited activity status.

The case will be interesting and will provide an indication on how strong the Waitakere Ranges Heritage Area Act 2008 is.  And how the balance between its goal of protecting, restoring, and enhance the area and its heritage features and allowing land owners to deal with their land is set.