Lessons from the recent storm

Lessons from the recent storm 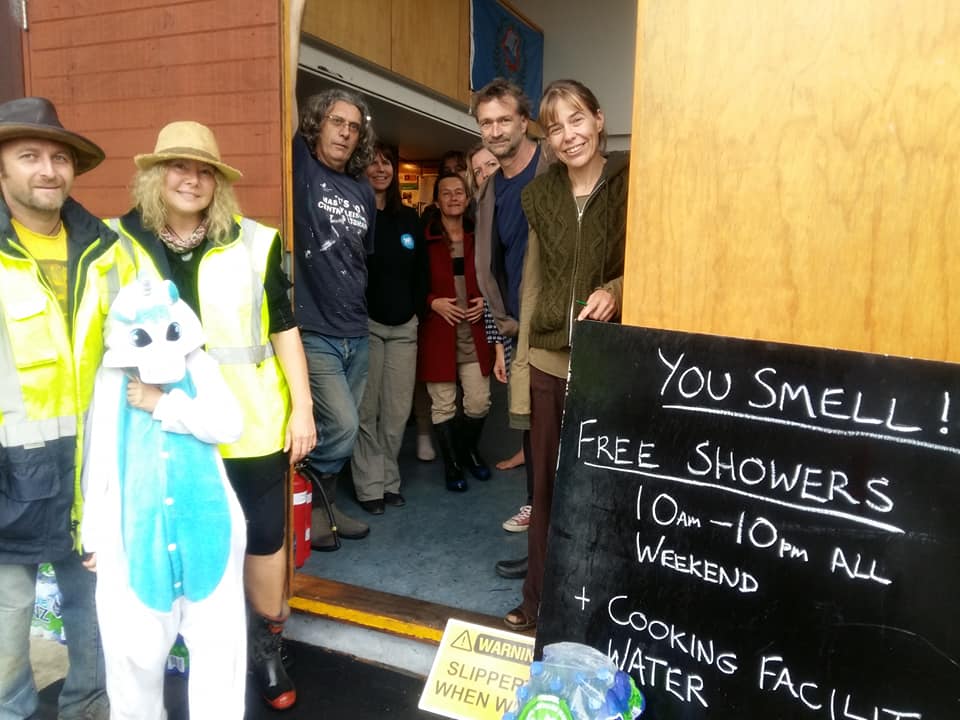 The past week has been a difficult time for the West.

A significant storm event has caused consternation to the west’s supply of power and major disruption to the day to day lives of westies.

Now that things are settling down it is time to review what happened and what needs to be done to lessen the disruption that will be caused by the next significant storm event.

Because it is clear that with climate change and particularly the increase in temperature in the waters surrounding New Zealand the frequency and intensity of these sorts of storm events are going to increase, not decrease.

First to the storm itself. Russell Brown at Public News has asked some very pertinent questions, the main one being why did a category two storm event cause the sort of damage anticipated by a category four storm event. And the associated question is what sort of carnage would a really big storm event cause? Over the past few years I have seen a few sub tropical cyclones skirt around Auckland. What would happen if one hit the super city head on?

If we regard last Tuesday a stress-test for infrastructure ahead of the super-storm assessed as Auckland’s main disaster risk, the city has not done well.

Indeed, we’ve likely done worse than anyone expected. Last week’s storm was not an ex-tropical cyclone, but at its worst it was said to be the equivalent of a Category 2 cyclone. According to the relevant page in the Emergency Management section of Auckland Council’s website, a Category 2 storm would be expected to bring the “risk of power failure”. A Category 3 storm would make power failure “likely”, while a Category 4 storm, with winds of 225 to 279km/h, would cause “widespread” power failure. At one point last week, 180,000 homes, representing more than half of retail electricity customers in Auckland, lost service. That seems quite “widespread”.

And so much of the power outages seemed to be concentrated out west. The coastal villages, including Piha, Karekare and Te Henga Bethells were all lacking in power for extended periods of time. Piha’s power was only restored last Saturday, thankfully ahead of the predicted time which was later this week. Te Henga Bethells is still struggling to gain power. There are still lots of pockets of households without power because of individual supply problems. Almost a week after the storm event.

Vector claimed after a couple of days that only 10% of households were still without power. My very strong impression is that many, far too many, of these households were out west.

So what do we do so that we are better prepared next time?

There has to be a big question as to the resilience of the network. In my home suburb of Titirangi houses were without power for days on end. I appreciate that the coastal villages posed extra difficulty but Titirangi should not have been that difficult a fix.

Undergrounding of power supply has to be a priority. But there does not appear to be the resources to do this.

And for the coastal villages such as Piha localised power should be given serious consideration. With enough solar panels and a wind turbine or two combined with an intelligent localised network it could become self sufficient in power and show the rest of the country how it is done. Great Barrier Island Aotea relies on solar power and generators. Maybe Piha should think about doing the same.

Vector’s information supply was frankly woeful. The phone App is a great idea but the data it was supplying did not reflect my on the ground experience. The data should be seamless. The App should be showing Vector’s synopsis of its own data. Clearly things needs to change things if this is the case.

The community response was magnificent. Local fire brigades did what they could to make sure that locals had somewhere to go to for basics such as a wash or a toilet stop. Local community groups and individuals volunteered the use of the resources that they had. Council officers volunteered their time to go door to door in some areas to check that each household was ok.

Council’s response will need to be reviewed. I had the benefit of regular information updates which I then posted on social media. But we will need to check to make sure this is sufficient.

Nearly 250 portaloos were delivered and 20,000 litres of water were also distributed to those in need. If this was enough and did it happen quickly enough will need to be considered.

Just remember this was a category two storm. It clearly shows that the region’s resilience and ability to withstand and recover from a category four storm is lacking.

We need to review what has happened. And make sure that next time we can do better.