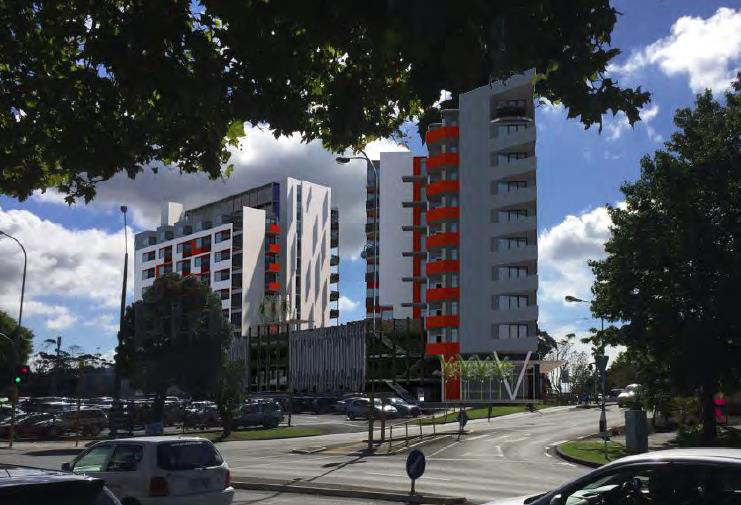 The application for resource consent to construct two ten story apartment towers in Glen Eden has been approved.

As I previously blogged the Waitakere Ranges Local Board had concerns about the proposal and made submissions concerning the Resource Consent application.  We support urban renewal and intensification particularly close to transport nodes as long as the development is of good quality and this particular site is clearly ideal in this regard.

We expressed concerns however:

I understand the applicant is discussing the development with community housing providers.  As a priority they should include the Local Board in these discussions because the apartments, presuming they are constructed, will pose significant implications for the local area.

Despite our request that the application be notified it was processed on a non notified basis.  I believe this is a major weakness of the system.  Local communities need to be aware of what is happening in their local areas, particularly if a project has the potential to dramatically change the nature of it.