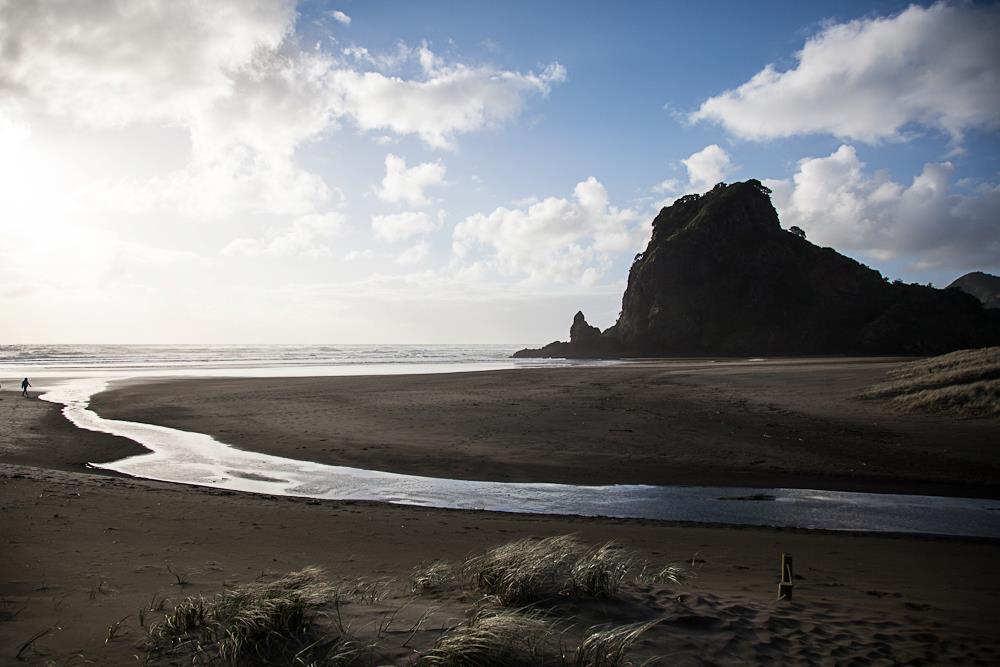 Consultation on Auckland Council’s budget for the next ten years is now open.

Auckland Council is consulting on how much it should rate and what it should spend this on over the next decade.

On the income side a general increase of 2.5% is proposed. Individual increases will vary according to the value of your property. If your house value has gone up slower than the regional average then you may get a decrease. I checked online what my rates will be and it suggested that for my Titirangi home I will enjoy a decrease.

It is proposed that the transport levy will be discontinued and replaced with a regional fuel tax.

I never supported the transport levy. It meant that a Piha resident who has no access to public transport would pay in effect more than Sky City whose generation of vehicle trips in Auckland is substantial.

I am a cautious supporter of the regional fuel tax although I would like to understand more fully what effect it will have on locals. Overall it is anticipated that the fuel tax will cost an average household $140 each year. The cost will be 10c per litre.

Other proposals are important for the west.

There is proposed a targeted water quality rate of $66 for the average household per year. The rate will allow for the accelerated roll out of projects needed to improve Auckland’s water quality. Poor water quality is an important issue for our area. We have ten of the most polluted swimming areas in the region. In my view all our beaches should be swimmable. The proposed rate will fund projects to reduce wastewater overflows into the Waitemata Harbour and reduce stormwater volumes entering the Manukau Harbour. There will also be work on reducing litter and pollutants from entering stormwater throughout the reason and a system for proactive monitoring of onsite waste water treatment systems such as septic tanks will be established.

The other important initiative is the targeted environmental rate. Three options are offered for discussion. The lowest is essentially the status quo and will mean that $109 million will be spent over the next ten years on environmental matters. The risk of Kauri dieback spreading is said to be 80% and generally significant environmental degradation will occur.

The highest option will cost the average household $47 each year and will result in a total of $420 million being spent on environmental initiatives. About a quarter of the total collected will be spent on Kauri dieback. The risk of spread is then estimated to be 25%. And more significant action regarding weeds and pests will be able to be taken.

Locally the board has prioritised improvements to Glen Eden as its priority. We also will continue to advocate for increased budgets for the Waitakere Ranges heritage area and work on completing and implementing our Greenways plan.

You can submit online. But remember that submissions must be received by March 28.