What can be done about Auckland’s housing crisis

What can be done about Auckland’s housing crisis 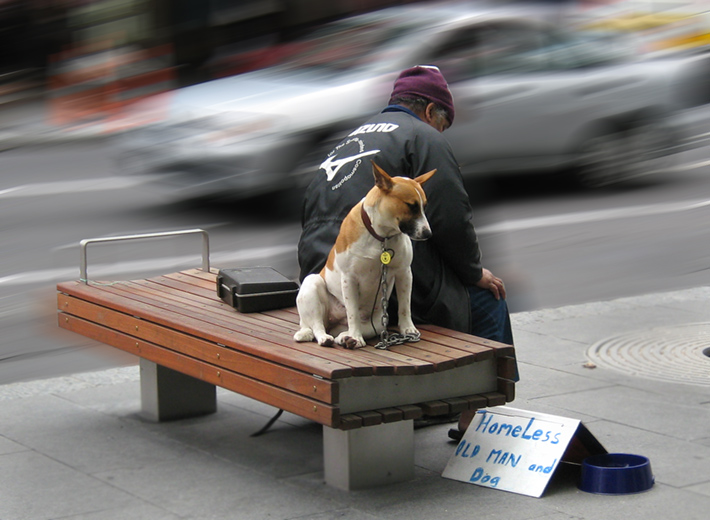 I have done a lot of door knocking and meeting and greeting people during the current election campaign.  The one issue that people have wanted to discuss more than any other is the housing crisis.

The features of the crisis are clear, there are over 40,000 New Zealanders with non existing or severely compromised housing arrangements.  There are people with jobs and kids sleeping in their cars because there are no affordable houses to rent, and young people with good jobs such as secondary school teachers do not have a hope of owning a home in Auckland unless there is significant change.  Home ownership rates are at a 60 year low.  We have prided ourselves as an egalitarian home owning society but that status is disappearing quickly.

The causes are also clear.  Immigration levels are at a record high and New Zealand is seen as a safe haven far away from terrorism and war.  An investment in property here provides an option should instability occur in an owner’s homeland.  And with climate change starting to accelerate New Zealand is seen as perhaps uniquely able to ride out the changes that will happen.  And Auckland is a wonderful city.

Auckland’s virtues are summed up in this Guardian article:

The jobs are there. It’s New Zealand’s most “global” city. If you want to get ahead in your career, at some point you’ll probably consider moving to Auckland, or won’t want to move out because you have managed to secure work.

It’s also a beautiful city. Situated on Waitemata harbour, bordered by golden beaches on either side, with a sub-tropical climate and 2,003 sunshine hours a year.

Auckland also attracts New Zealanders wanting to experience a little of the glamour of an international city without having to relocate to Sydney, London or Singapore.

For minority ethnic groups, Auckland is big enough to have a vibrant and diverse dining, arts and culture scene. It is also the largest Pacific city in the world, and home to the most Māori in the country.

Immigration to New Zealand is also at record highs (69,000 in the year to July) meaning more homes are needed – fast.

The symptoms and the causes are clear.  But what are the solutions?

This is not a uniquely New Zealand issue.  As reported in this Guardian article Vancouver in Canada and the Australian cities are also experiencing a similar phenomenon.  From the article:

There is a city which is suffering a worse property bubble than Sydney, whose residents are more priced-out than Londoners, and where there is a greater divide between the housing haves and have-nots than even San Francisco.

That city is Vancouver, and in response to these mounting challenges, the west-coast Canadian metropolis recently imposed an extraordinary new tax on foreign buyers – whose impact is now being watched closely by other cities grappling with bloated property markets.

On 2 August, Vancouver introduced a tax on anyone from outside Canada wanting to buy a home in its super-heated market. In future, city authorities said, if you weren’t Canadian, you would have to pay an extra 15% on the purchase price.

The impact has, by some measures, been more startling than campaigners could have hoped for. The price of the average detached home reportedly slumped by an astonishing 16.7% in August alone to C$1.47m (£856,000), according to the Real Estate Board of Greater Vancouver. Some agents are reporting that the market has gone from red hot to stone cold in a matter of weeks.

The article details the steps taken in different jurisdictions.  Vancouver’s sales tax has been matched by Australian cities imposing stamp duty of between 3 and 7 % for foreign buyers.  In New Zealand the government imposed from October 2015 a two year bright line test for a capital gains tax as well as requiring the provision of local and foreign IRD numbers to the authorities in some circumstances.  These appear to have had a temporary effect but since January this year the market has again taken off and currently there is a significant shortage of housing for sale.

The changes in Vancouver have not been met with universal acclaim and one local realtor had this to say:

“Virtually everything being built in West Vancouver is being built for a Chinese buyer. Vancouver has no industry apart from tourism and construction. So what do we do? Decide to insult the Chinese. You may not just blight the property market, but bankrupt the construction industry, too.”

Debelle predicts stalemate in Vancouver’s market as sellers refuse to drop prices. And he fears for Canada’s global reputation: “In my view, the Chinese see this as a racist-motivated tax. It’s a dark moment in Canadian political history.

“It’s the wrong tax too,” he adds, “as it won’t help the people at the bottom wanting to get into the market. It has not changed the pricing of their homes one bit. There are better ways to help, such as increasing supply.”

The article lists what some other jurisdictions are doing.  These include:

The problem is too big for Auckland Council to solve by itself although there are some things it could be doing immediately.  A start would be for Auckland Council and the Government to sit down and analyse each option that has been tried in other jurisdictions to see what may work.

No matter what we have to acknowledge that we are in the middle of a crisis.  And our young people and our homeless people deserve us finding a solution.