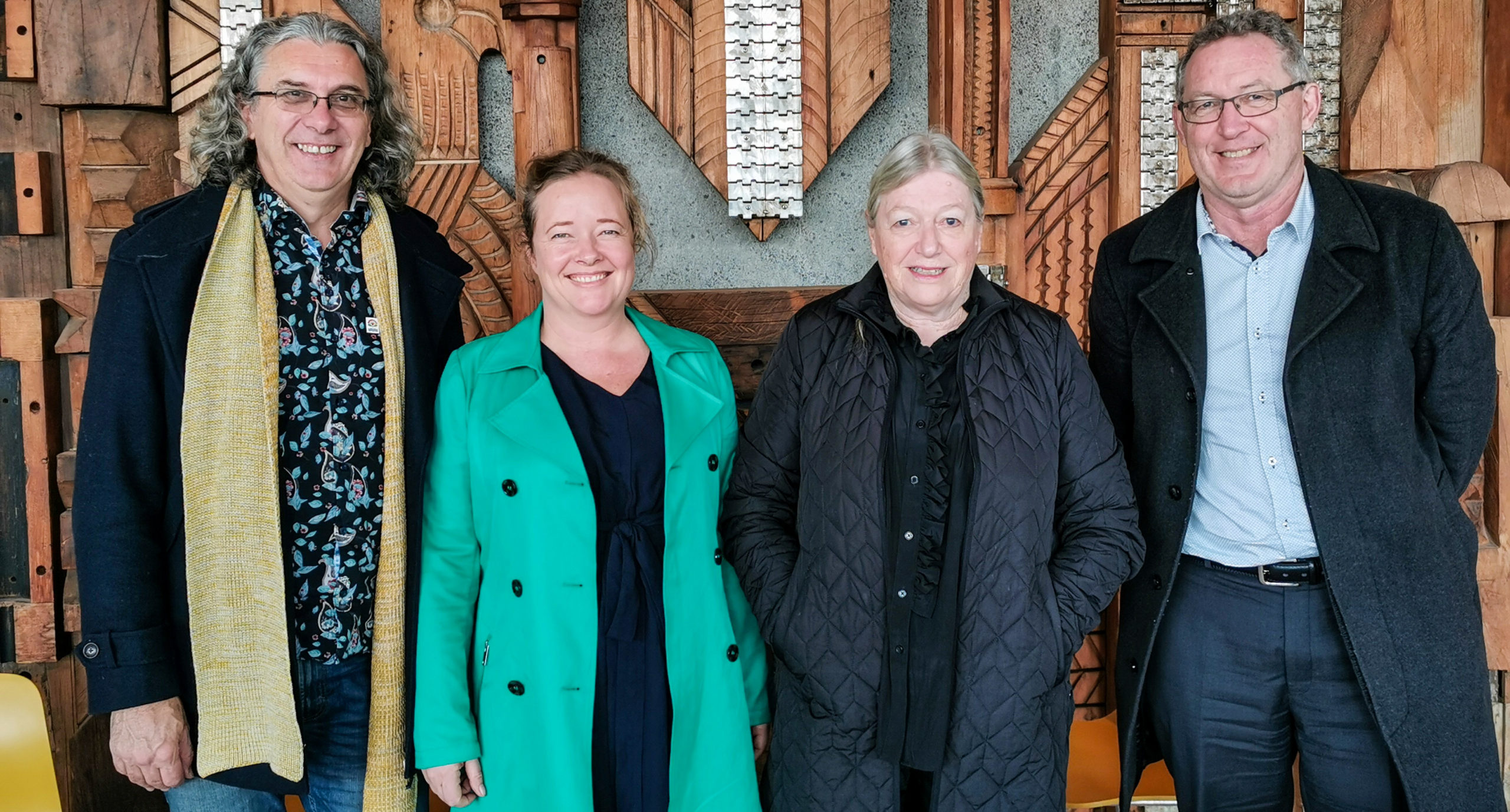 Dear Citizen of the West

Future West is a group of progressive Westies – Labour, Greens and independent – serving on the Waitakere Ranges Local Board. We want to talk to you about the Council’s Emergency Budget and what we think is needs changing. We hope you will join us in making your voice heard.

Like many other organisations Covid‐19 has caused a dramatic drop in income for Auckland Council. About 60% of the Council’s revenue comes from non‐rates sources like investments, selling assets, fares, fees and charges, the Ports and Auckland airport. This is higher than any other Council in the country. Auckland Council is now proposing an Emergency Budget to reduce its budget by $400 million by cuts and asset sales to balance the books. This would result in putting on hold or canning most new spending and making cuts to even essential services such as parks’ upkeep and libraries.

The Council is consulting on this proposal with a deadline of 19 June, so there is not much time to make your views heard.

As part of this, the Council is consulting on whether to go ahead with a 3.5% rate increase as planned, or only raise rates by 2.5%. The lower increase in rates would result in even more savage cuts. The difference for the average ratepayer is an increase of $1.82 a week at 3.5%.

This proposal is not future focussed enough.

Future West views the proposed budget as a lurch to the past. Planned climate change projects would be gone, walking and cycling projects are delayed or cancelled, public transport is reduced, charges may be made for park and ride, but road work is generally retained.

Two big losers in the emergency budget ‐ “Parks and community” and “Environmental management and regulation” are very important in the West. Capital spending could potentially be halved. We are particularly concerned at how some of the proposed cuts will impact on our local groups, such as the proposal to have no regional grants for environment or arts next year. Valued family‐friendly events such as Waitangi, Matariki, Ambury Park Farm Day, and Movies in Parks are canned or reduced but massive spending on the America’s Cup and surrounding events is retained. Delays in pest animal and plant programmes will simply undo the good work Council and volunteers have been doing. Note: That at this stage it is difficult to know exactly which parks, community facilities and programmes will be affected as the detail has not been worked out.

It will hurt our community when it most needs support.

The Council says this “austerity budget” is the only way to balance the books. The Council has rejected borrowing much more as they say any increase in debt might affect its credit rating. We believe further savings can be made by Council‐Controlled Organisations CCOs such as Watercare, Regional Facilities and ATEED, rather than cutting into core Council services.

Council wants to sell off more public land. In WRLB area this includes land on West Coast Road and Scenic Drive that should be retained for flood mitigation and as potential parks for future generations at a time when smaller sections and apartments mean people need more open space. Future West also opposes a proposal by Panuku to shelve local boards rights to oppose the disposal of locally based Council assets.

Now is the time to join others in voicing your concerns

Here’s how. There is a questionnaire at

You can also make submissions in writing to akhaveyoursay@aucklandcouncil.govt.nz.

Support a 3.5% rates increase because the lower amount would cripple your community and your Council.

Future West suggests that you include some of these comments in answer to Question 4.

 Say No to 28% reduction in library budgets, one‐third reductions in collections, which will result in reduced services and staff redundancies

 Keep more funding for parks’ equipment, such as playgrounds, and activities e.g. at Arataki

 Continue projects that address flooding and pollution on our beaches

 Retain Local Board discretionary funding at current levels for our community

 Oppose the wholesale sell off of Council land.

The Future West team on Waitakere Ranges Local Board