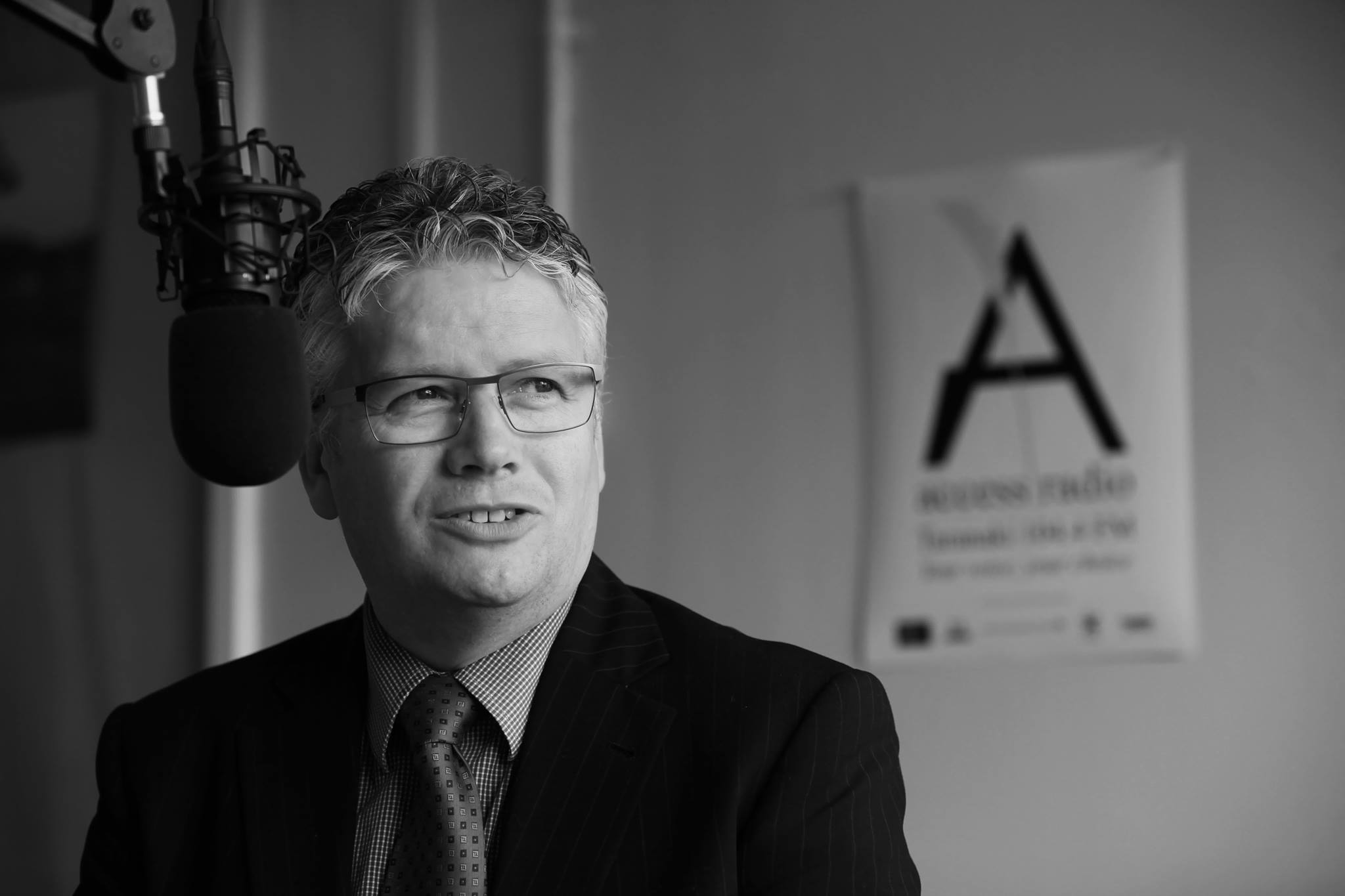 New Plymouth mayor Andrew Judd’s reign has strangely attracted a lot of controversy.  Not because of evidence of incompetence or corruption or inappropriate behaviour.  But because he favours Māori representation at the Local Government level.

He has served his first and only term as Mayor.  He previously served two terms as a Councillor before beating former Labour MP Harry Duynhoven in 2013.  I am not aware of his personal politics but from the tone of his campaign where he appears to have advocated for austerity suggests that he was at the more conservative edge of the spectrum.

He has recently announced that he will not be seeking re-election to his office.  It seems the events of his term as Mayor have had their toll.

He admits to initially being disinterested in the issue of Māori representation but had a road to Damascus type conversion early on in his term.  He spearheaded the creation of a Māori seat on the New Plymouth District Council.  The move was controversial and one Councillor, John McLeod, was that incensed at the thought of representation for Iwi he resigned immediately the vote creating the seat was passed.

A subsequent petition overturned this decision and the vote was heavily against with 83% of those who cast votes refusing to agree to Iwi representation.

Seven Sharp had this very nuanced sympathetic representation of Judd’s position.  In it he describes how his views were changed radically and he describes himself in the video as a “recovering racist”.

Before becoming Mayor he had never been on a Marae.  But after election and with increasing exposure to Maori culture his views changed.  He states that reading the book Healing our History by Robert and Josephine Consedine changed his views on representation.  He thought that representation on the Council should mimic the Treaty of Waitangi and be equal but settled for the more achievable goal of having some Iwi representation.

For his efforts Judd was abused publicly and given the cold shoulder by other representatives.  This has led him to decide to get out of politics.

The film was a really good piece of news reporting but the effect was then trashed by Mike Hosking claiming that Judd was “completely out of touch” and that as there were no structural impediments to Māori standing there was no problem.

Hosking’s comments have attracted scathing criticism from a variety of sources.  One of the most targeted was from Kera May and was reported by Radio New Zealand.  From its website:

Medical student Kera May was upset by Mr Hosking’s comments and wrote a response to the Seven Sharp Facebook page.

She said Mr Hosking was ignorant of the numerous studies that she said proved continued and sustained racism at all levels of New Zealand society and the huge barrier this created for Māori to achieve these goals.

Nearly 7000 people have liked her post, which Ms May signed off by describing herself as a middle class, university educated Māori with a clean police record.

“I think middle New Zealand contains a huge portion of really caring, compassionate New Zealanders that want what’s best for our country and that do care about Māori issues.

Māori representation on local body councils is significantly lower than the proportion of the Māori population and in some councils there are no Māori at all.

She is right.  I have been involved in too many campaigns out west where very worthy Māori candidates have missed out on election.

Last election out west Will Flavell was elected by running a very good campaign.  This year for Labour Will is standing again together with three formidable Wahine, Paula Bold-Wilson, Tiaria Fletcher and Georgina Papa.

The board has not attracted the same level of controversy that Judd’s efforts in New Plymouth had.  And coming up to six years on the Board is well and truly part of the Auckland Council structure.

The sky has not fallen in.  Debates have a deeper and more varied tone when members of the IMSB are present.  A Māori perspective is being put forward and thinking and decisions are better for that.

I trust that Andrew Judd has an enjoyable life out of politics.  And I hope that his goal of having proper Māori representation at a local level is realised.